I don’t travel often, but whenever I do I’m reminded of how dependent we all are on language. Five or six hours on a jet and your ability to communicate might just drop below the level of a toddler.

BUT WHILE LANGUAGE BARRIERS tend to rise with distance from home, practical realities remain comfortingly similar. The work of painting is a case in point, and Warsaw, Poland is a great place to see the universal language of painting in action.

There’s a lot of painting going on in Warsaw right now, and it’s the sort of painting you don’t often see in North America. More than 80% of the city was reduced to burned rubble by the end of WWII, and many of the old buildings were recreated during the 1950s to match original designs built centuries earlier. Fast-forward sixty years to the present and the parged surfaces of the structural brick walls are spalling enough that the city echoes with the sounds of restoration work – air hammers, masonry saws, mortar mixers and hammers. Everywhere you look in Warsaw, buildings bristle with scaffolding, and the last tradespeople to leave that scaffolding are the painters.

Making exterior surfaces on big buildings bright and beautiful again with new paint isn’t something that happens nearly as often in Canada as it does in ancient cities like Warsaw, but you still have more in common with painters around the world than your lack of language might lead you to believe. Brushes, paint, trays, whites and paint pots. Cutting in, rolling out, washing up after the day is done. It would definitely take you much less time to fit into any foreign painting crew than it would to learn the spoken language of the place. That’s because the language of painting is surprisingly universal – perhaps even more universal than most other trades.

Painters are painters the world over, and even if we don’t share the same words, the basics are familiar to us all. And so is the way a skilled paint job makes a place look so much better, lifting the spirits of people in the process. So if you ever find yourself stranded in a strange city and needing work, as a painter you’ll probably fit right in. 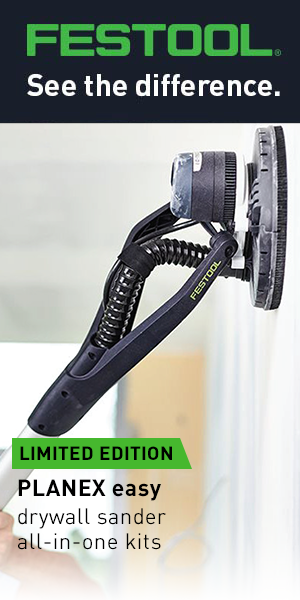